Depth of Experience
Combined with a
Diverse Set of
Influences 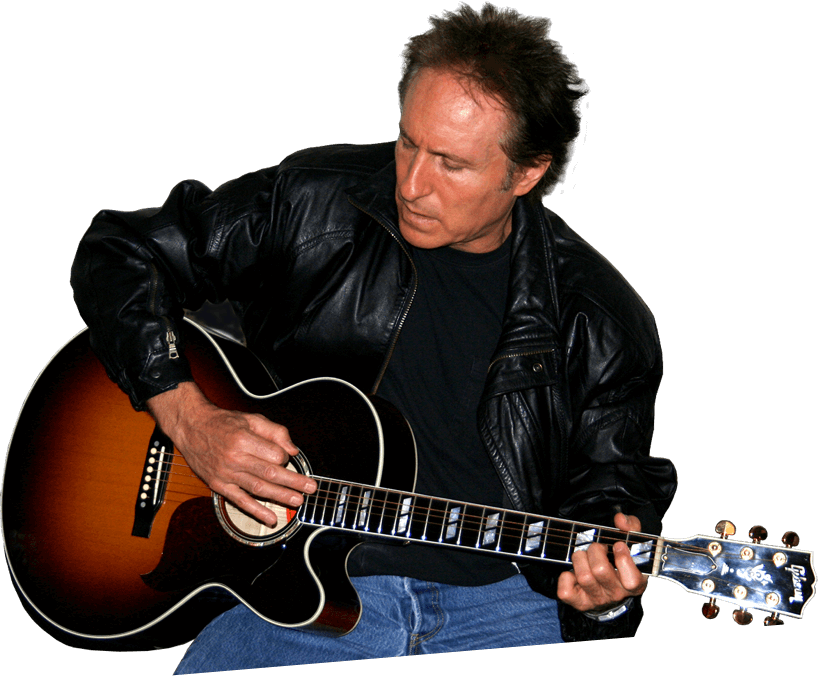 Gary grew up in a musical family, his mother being a music and choir teacher. He began performing at an early age in talent shows, local and school functions. By the time he reached high school, he began his songwriting, and was involved in a variety of bands and music projects, gaining notoriety with airplay. In addition to Gary’s musical life, he was also a noteworthy athlete, as a 1st team all state running back in football, and a state champion and national record holder in the pole vault as a track athlete. This level of athletic experience is rare in the music business, and brings an added dimension to his music.

Gary attended the University of Washington on a football scholarship, but couldn’t deny the call of music, and left school after a couple of years to pursue music full time. Gary played in bands/projects primarily based in the Seattle area, and has played on shows with such artists/bands as Steve Miller, Carmin Appice, Jon Lord, Bill Champlin, Tim Bogarrt, Richie Blackmore, The Doors, The Grateful Dead, and many more.

Gary’s now back with full force! With 70+ new songs written, a seasoned explosive, blues rock sound has emerged, featuring soulful, powerful, blues/rock guitar work, with inventive, tasteful song structures, and lyrics. His new material also includes acoustic guitar and keyboard based songs, with some in a crossover genre, adding dimension and color to his predominately guitar based blues rock sound. Depth of experience combined with a diverse set of influences, come together to produce a truly exciting and unique sound! 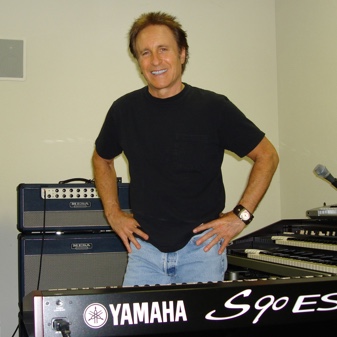 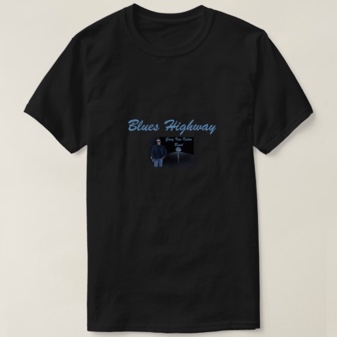 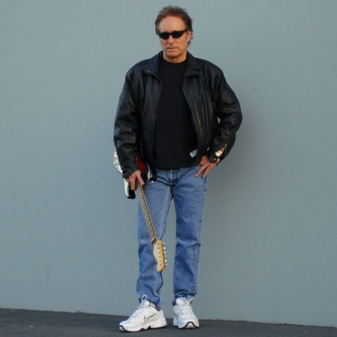